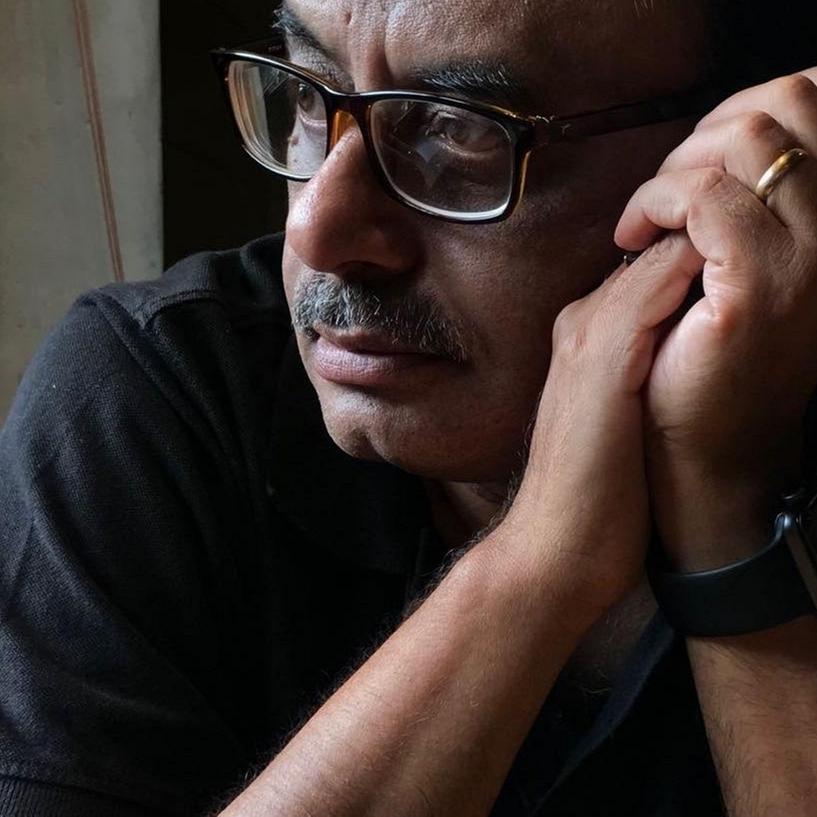 Amit Mehra’s photography career spans three decades across genres including editorial & documentary photography. Recipient of 'Best Photographer of the Year – Asia' in 2009 by the Sagamihara Museum, Japan for his photo book, 'India: A Timeless Celebration', Mehra has again demonstrated the ease with which he traverses different genres of photography.

Many of his photographs are part of the collection of the Gabarron Foundation Museum, Spain and the Sagamihara Museum, Japan and also with many corporate & private collectors worldwide.

Mehra’s book, ‘Kashmir’ (Penguin Books), has been highly acclaimed for its stark and deeply personal take on the region.His recent self -published book, 'Roznaama' ( Photographer's daily diary) is the first photobook of Southeast Asia shot on iPhone. This book has been shown at Athens Photo festival & a photo book exhibition at Chatterjee & lal gallery, Mumbai.

Currently, Mehra is working on his next book projects, “Sufis: Messengers of Peace” and on the colonial architecture of Bengal " the last Song" and is also making a documentary film "Twilight of my city" based on the tales of old Delhi, India.

He has been the brand ambassador of Canon & Fuji.

A film, ‘The Qawwals,’ highlights the decay of the Sufi music form in India.

2006    Set up a photo gallery in North and South Block, New Delhi
2005    Conservation of photographs of the President House in association with National Museum